Dongkyun Vak (*1992, Seoul) lives and works in Seoul, South Korea. He is interested in the relationship between object and image in the digital era and in the role of technology in the Anthropocene. 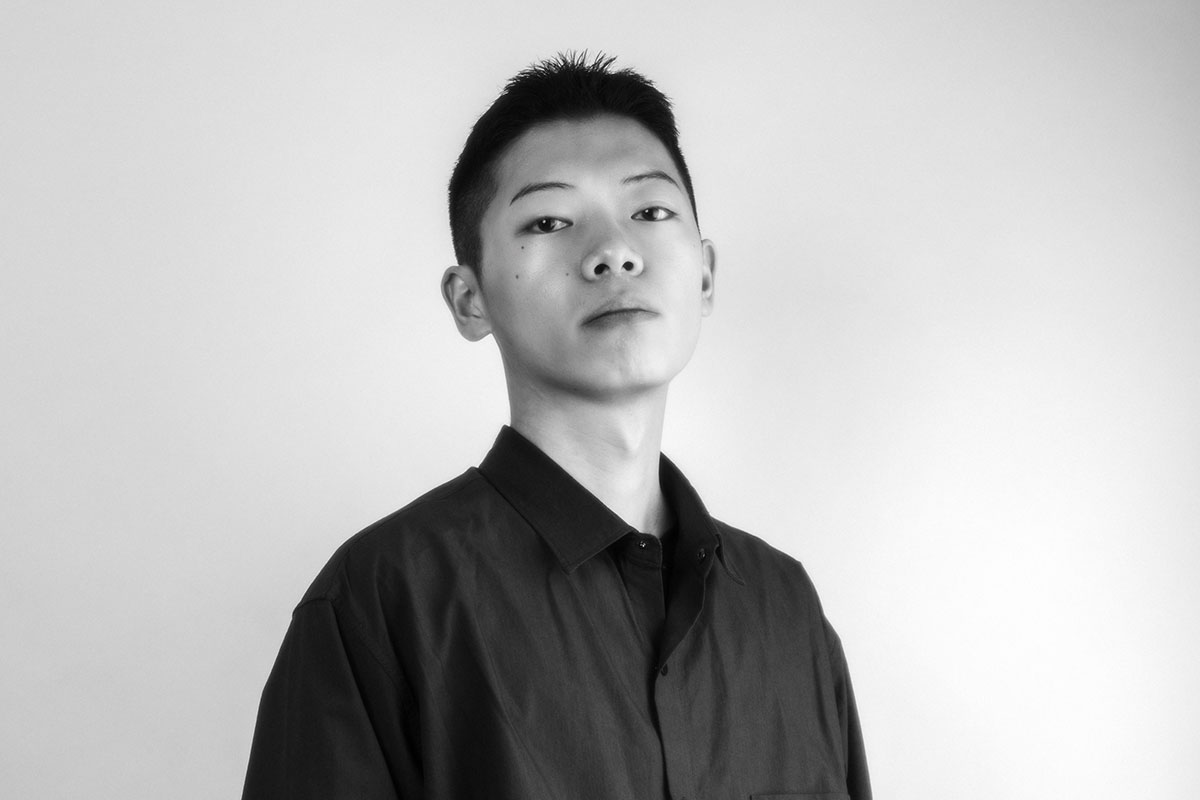 Vak studied painting for three years at Korea National University of Arts in Seoul, before discovering photography during a stay abroad at the École nationale supérieure des beaux-arts in Paris in 2015. While he had worked with photographs previously, he had used them merely as templates for his realistic paintings. The efficiency of the camera as a medium ultimately prompted him to switch to photography «so as to be able to produce images of objects that are as objective as possible,» says Vak. He taught himself the technique. He has a BFA degree in Fine Arts from Korea National University of Arts in Seoul and will complete his MFA at the same university in winter 2020.

His work has been displayed in numerous group exhibitions in South Korea, including at Seoul Museum of Art, the Asia Culture Center, and the Platform-L Contemporary Art Center. In March 2019, his first solo exhibition—«Universal Universe»—was presented at Archive Bomm in Seoul. In the same year, he took part in the group exhibition «Closer When Apart» in Ottawa, which was curated by Korea National University of Arts in cooperation with the Korean Cultural Centre Canada.