Eva O’Leary (b. 1989) is an artist whose work combines photography and video to explore identity and emotion in contemporary western culture. 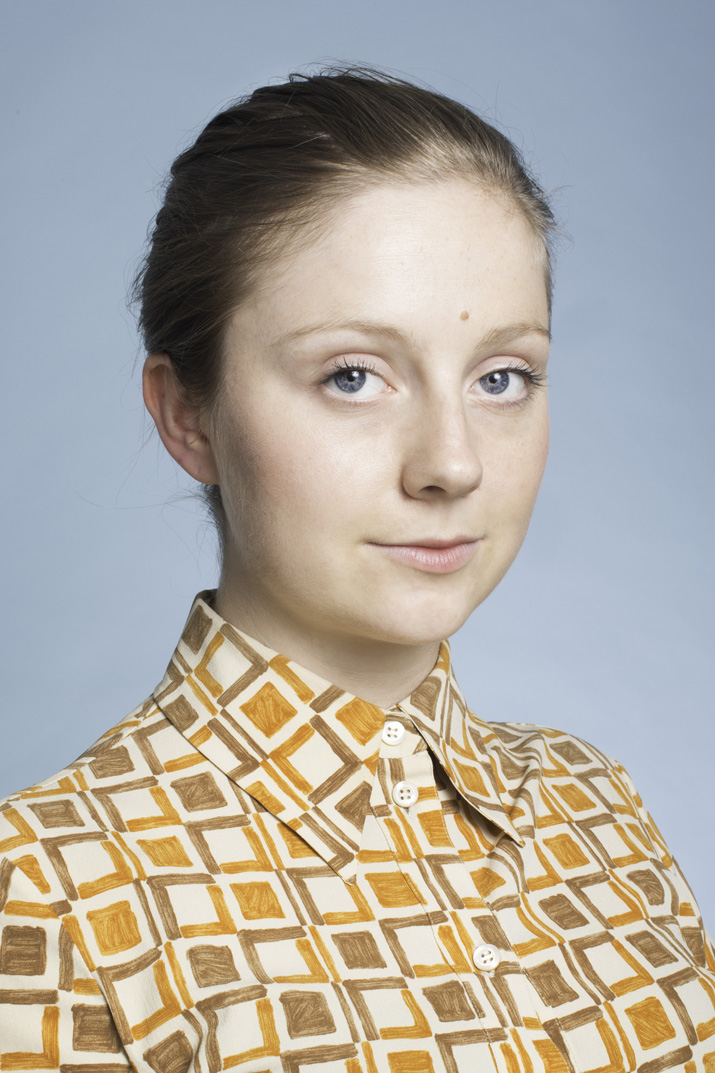 She was named a "Foam Talent" in 2014, and has exhibited in numerous solo and group exhibitions both within the United States and abroad, including the Serpentine Gallery in London (2014), l’Atelier Néerlandais in Paris (2014) and Danziger Gallery, New York (2016).

Eva O’Leary grew up in Ireland and the United States. She received a BFA from California College of the Arts in 2012, and an MFA in photography at the Yale School of Art in 2016. She currently lives and works in New York City and in central Pennsylvania.