A «New Gaze 2» was dedicated to young African photography, focusing on the theme of “Identity”. Kelvin Haizel (born in Ghana in 1987) won with his project "Babysitting a Shark in a Coldroom – Comoros Encounters", which took him to the Comoros archipelago in the Indian Ocean.

Kelvin Haizel - "Babysitting a Shark in a Coldroom – Comoros Encounters"

Of 80 applications received in the autumn of 2017, the project proposed by the Ghanaian artist Kelvin Haizel came out on top.

His project, elaborated around the theme "Identity", took him to the Comoros, an archipelago situated in the Indian Ocean between Madagascar and Mozambique. This group of islands consists of an independent country, the Union of the Comoros, plus the island of Mayotte, which is a French overseas département.

While the Comoros, a former colony of France, might be considered an island paradise, it is also among the poorest and most troubled countries in the world. On the other hand, the island of Mayotte, as a part of France, benefits from transfer payments from Paris that substantially raise the standard of living of its population. The split between Mayotte and the Union of Comoros was concluded in 1975, and in 1995, visa requirements introduced by Mayotte for residents of the neighboring islands triggered a major refugee drama. Every year, hundreds of Comorans attempt to make the voyage to Mayotte on unsafe wooden boats and thus enter the European Union – a trip that has ended in fatal misfortune for thousands of people over the past two decades.

This exceptional situation prompted Kelvin Haizel to explore the region and its multiple identities through photography and video. Haizel began to search for the islands’ shared identity, immersing himself ever deeper into their microcosms. In the process, he began to comprehend the differences between their inhabitants, as well as their mutual feelings of both amity and antagonism, and coming to terms with questions of belongingness.

After the jury completed its work in November 2017, Haizel spent several weeks living and working on the islands. For the exhibition, he used the material he assembled – posed as well as candid photographs, reportage images, as well as found image and video material – to create installations that stand in a complex relationship, one to another: much like the islands of the archipelago themselves. 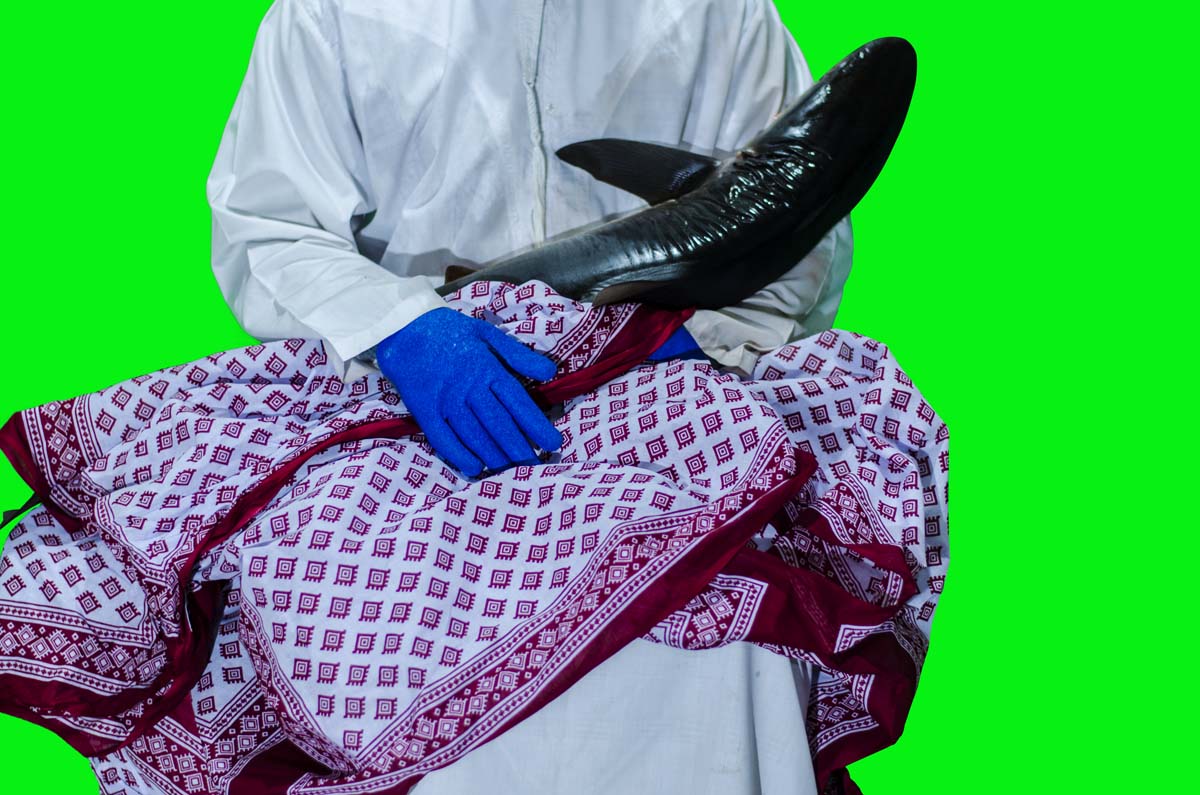 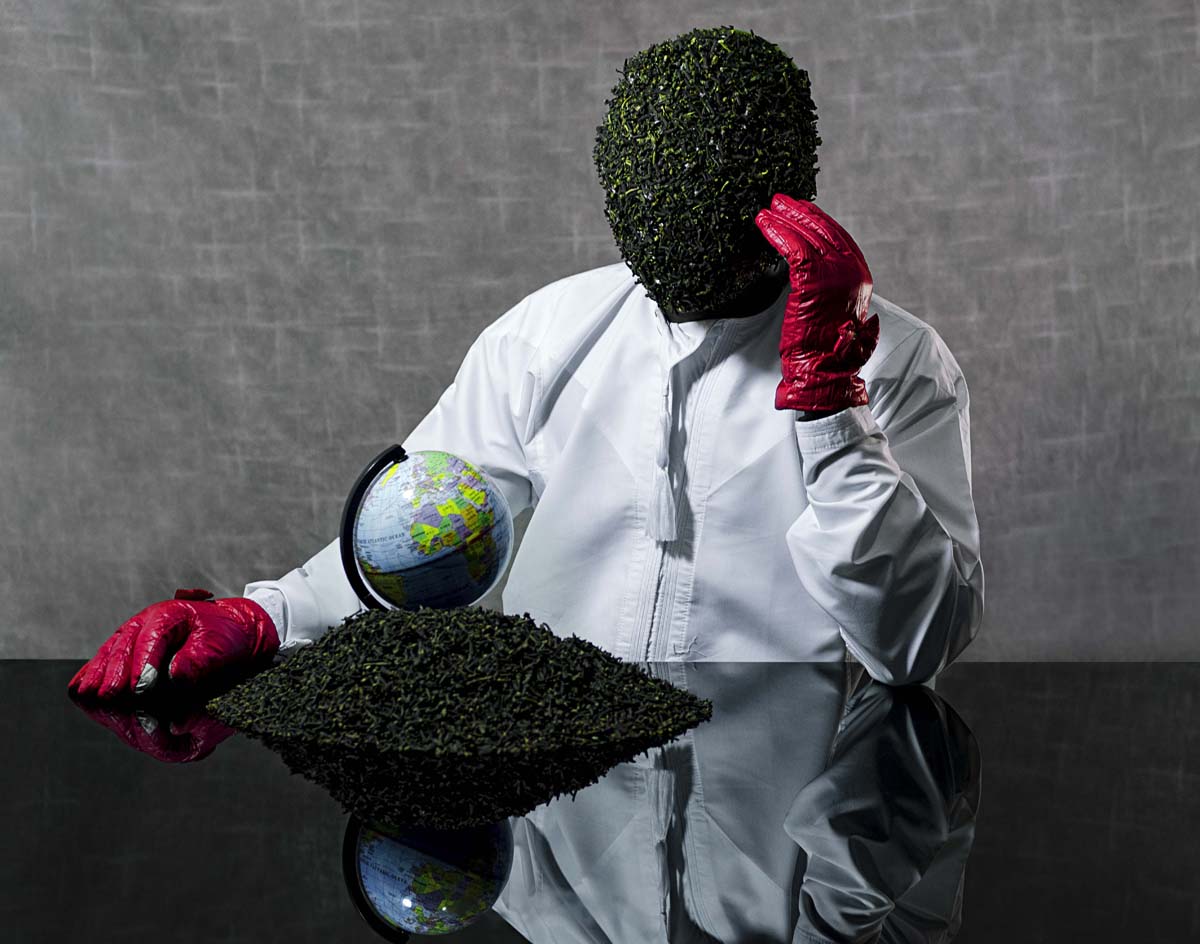 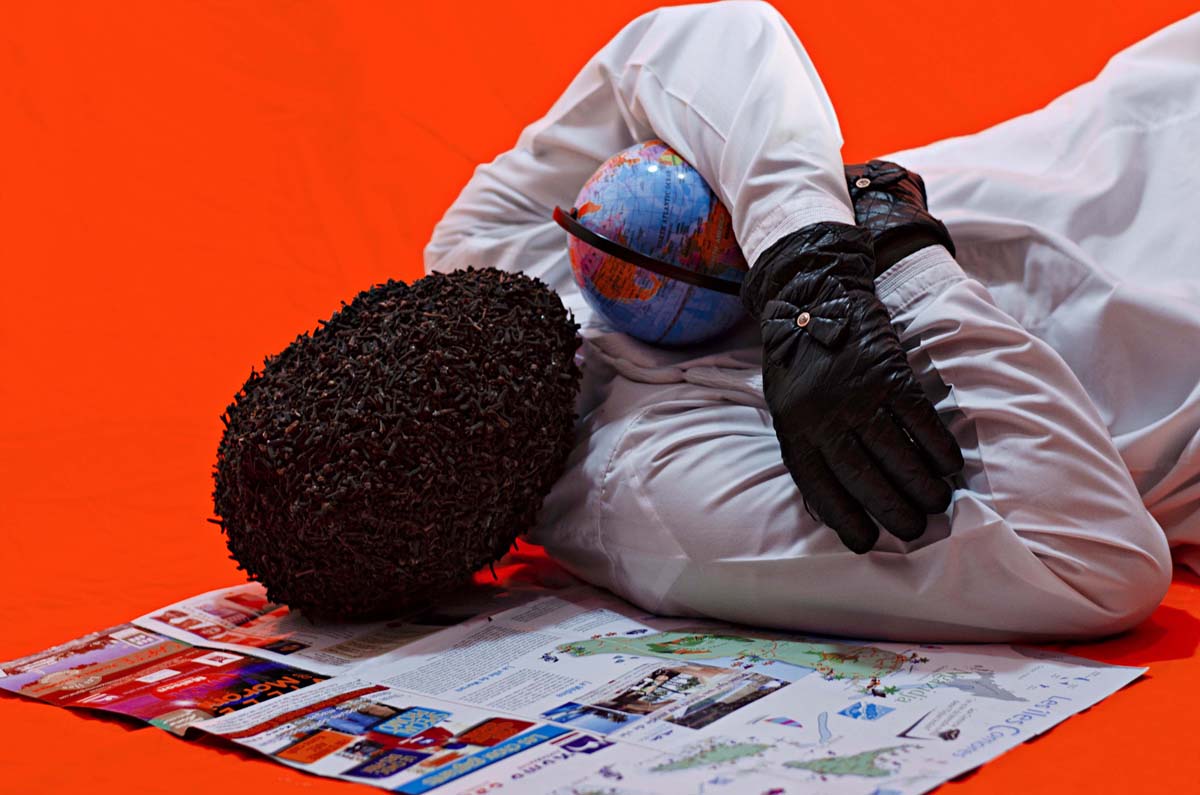 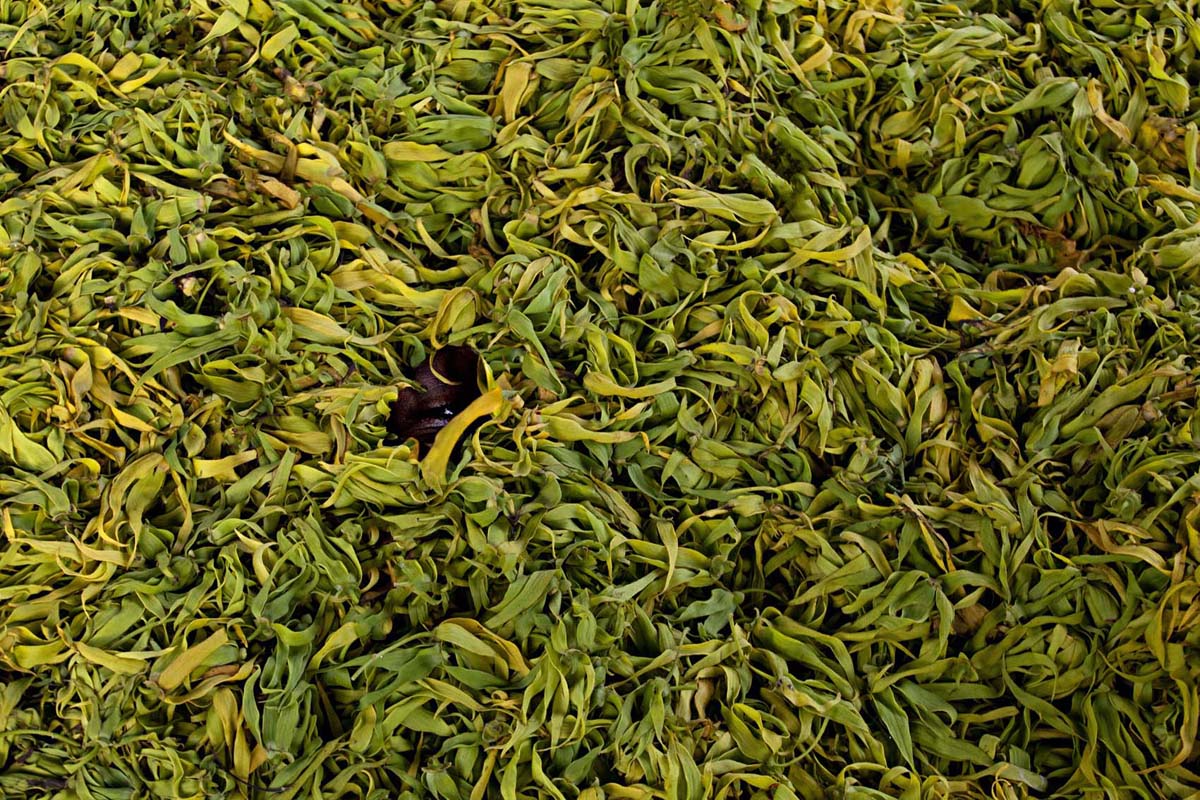 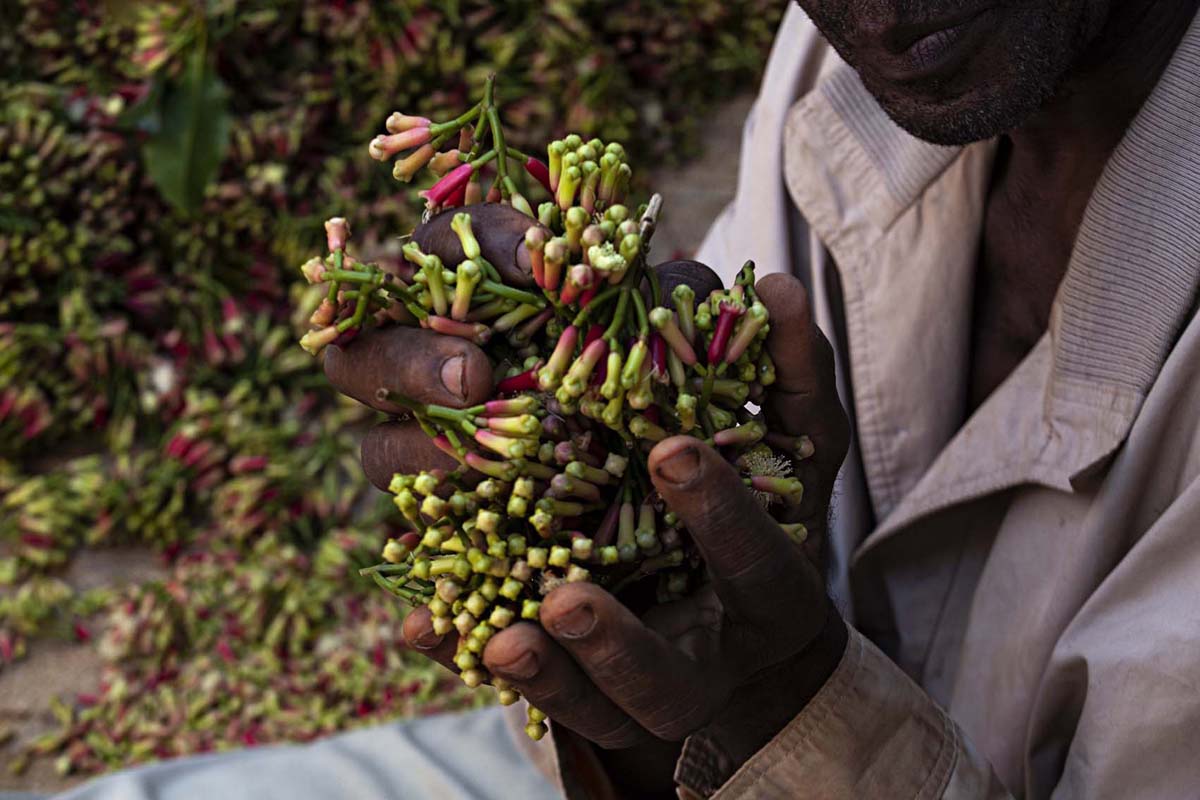 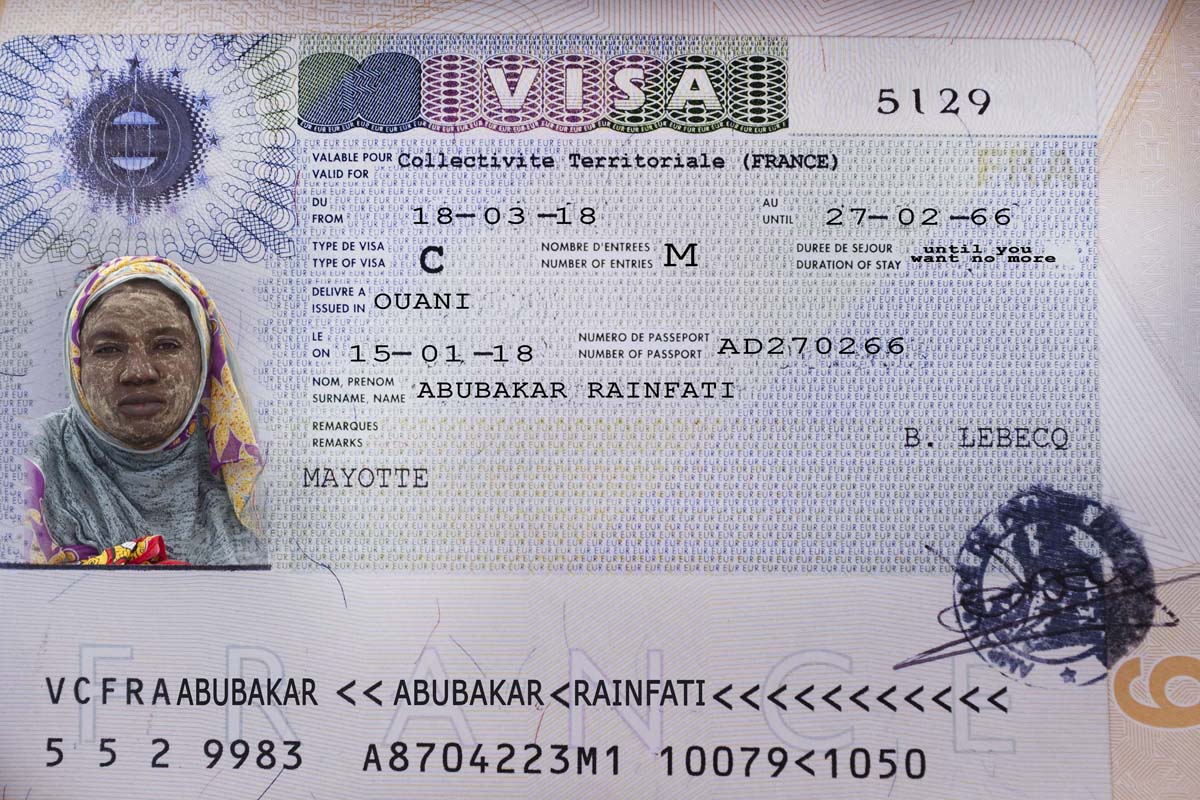 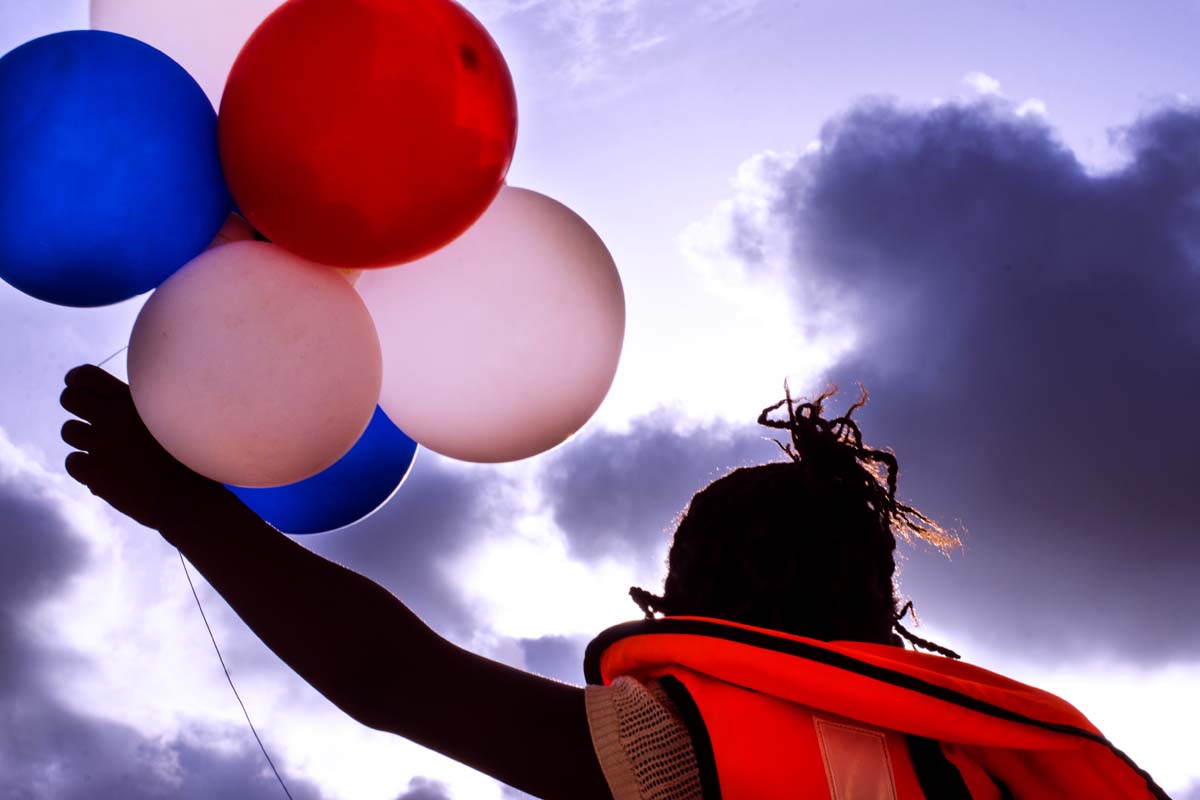 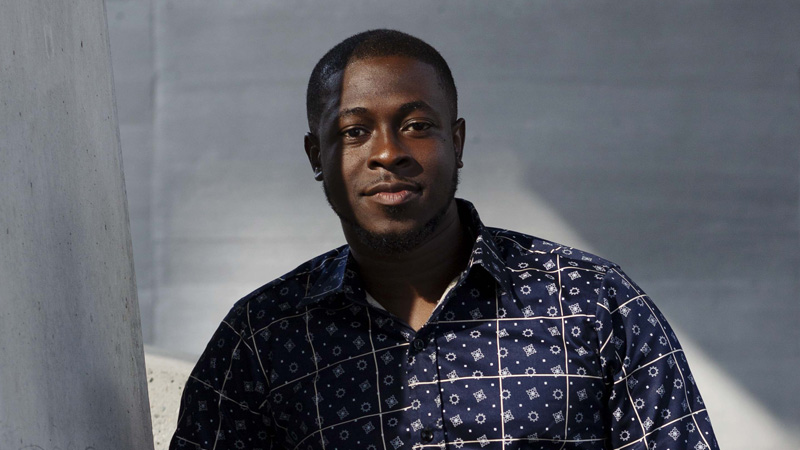 Kelvin Haizel was born in Ghana in 1987 and presently lives and works in the capital city, Accra. He is interested in the contemporary state of the image and expresses his ideas through video, photography and installations.

More about the artist 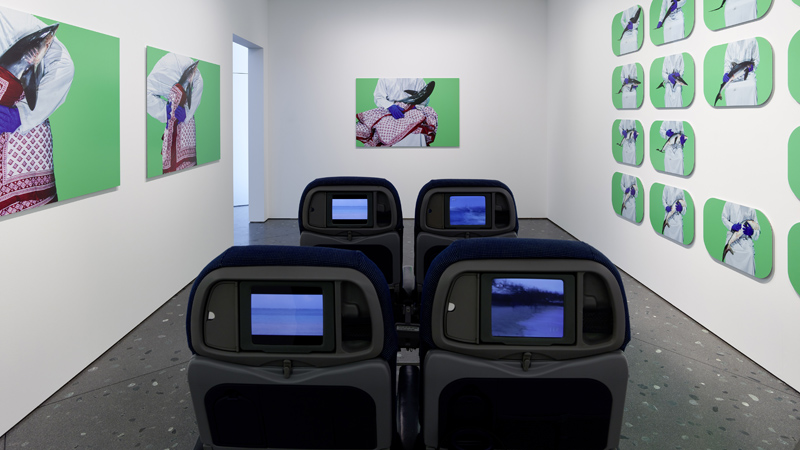 The exhibition was shown in Zurich from 8 March to 5 April 2019. We would like to thank all partners involved. 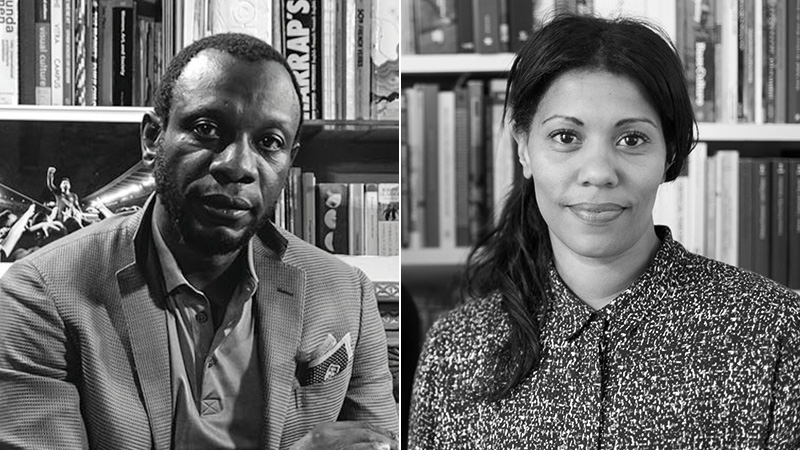 With the support of 25 experts in contemporary African photography and art, we invited 80 photographers from different parts of Africa to submit a project proposal.

Artist Kelvin Haizel on his project "Babysitting a Shark in a Coldroom – Comoros Encounters". © Video: Haizel 2018.